These last two months have been fairly dense!

The work for improving error messages in pip is coming along really nicely! This has been a great mix of frustratingly-difficult and visually-pleasing work that I’m glad I’m able to do. 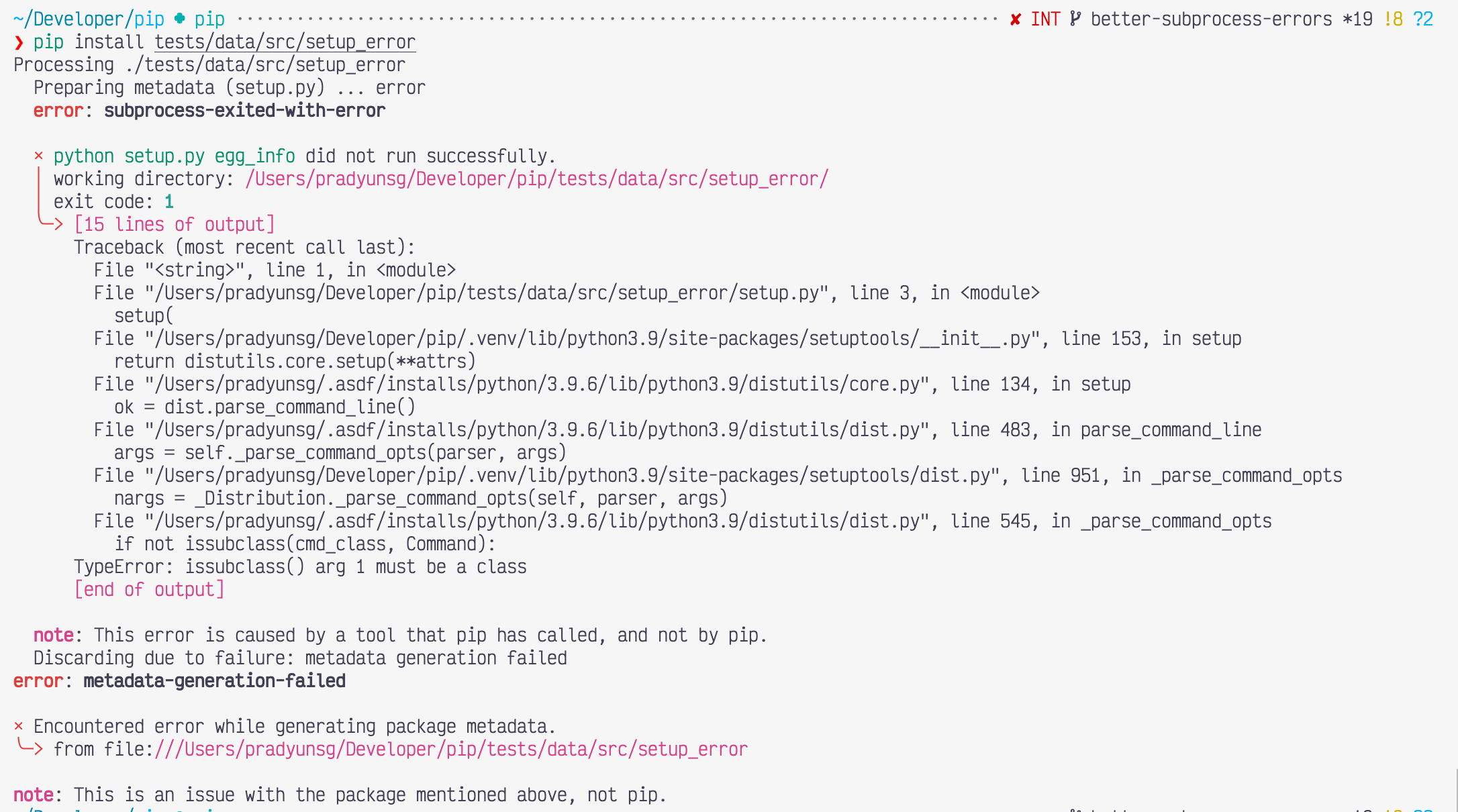 As a reminder, the next Volunteer Responsibility Amnesty Day is almost here! If you are someone who volunteers for things, consider participating and checking in with yourself on December 21, 2021.

Well, I’m gonna take a break from OSS during the holidays.

A full time job that pays my bills. :)